Once you’ve settled on a shade, New York City colorist Aura Friedman, whose clients include everyone from Carolyn Murphy to Caroline Polachek and Sky Ferreira, says the only rule for dyeing your eyebrows is to match warm tones with warm tones, cool with cool. That, and be prepared to return to the salon at least once every four weeks.

The acting, it appears, comes easily. Co-stars heap unusually genuine praise on Woodley, with the likes of George Clooney – whom she starred with in The Descendants, her sit-up-and-take-notice role – and Kate Winslet (the Divergent franchise) singling her out as one of the best actresses of her generation. Everything that comes with it though? That’s been a struggle.

« The idea of fashion is EXCITING again because I can now CURATE a look that’s authentically MYSELF. I suppose it comes down to control »

For a long time, none of that was Woodley’s thing. “I was only interested in making sure my physical footprint was aligned with my mental opinions and viewpoints,” she says. “Now I’m in a different place. The idea of fashion is exciting because I can now curate a look that’s authentically myself. I suppose it really just comes down to control.”

Right now, the actress is filming a second series of Big Little Lies. While she’s equally as proud of the TV phenomenon as her co-stars – Laura Dern and Zoë Kravitz, as well as executive producers Reese Witherspoon and Nicole Kidman – the show represents something even more crucial for Woodley; until the script came along, she was considering quitting acting after all. “There was a point in my life, right before Big Little Lies, where I had hit a wall with acting. I felt it was time to do something different. I called my agents and said, ‘Please don’t send me any more scripts; I need to explore other avenues.’ They respected me and didn’t send me anything for almost a year until Big Little Lies.

“There was a POINT in my life, right before Big Little Lies, where I had hit a WALL with acting. I felt it was time to do something DIFFERENT” 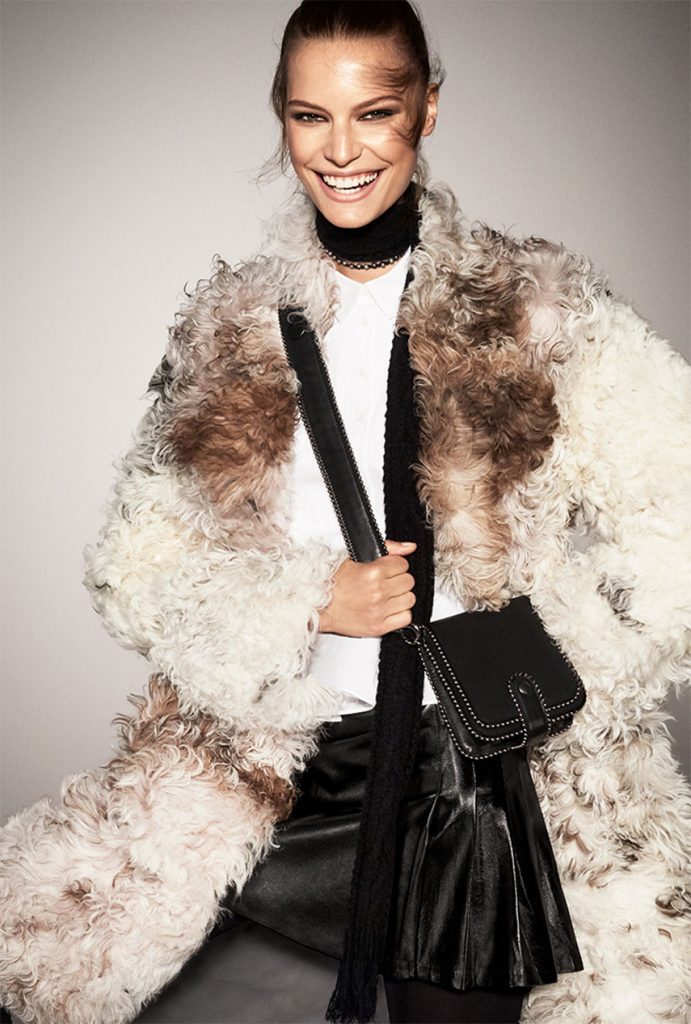